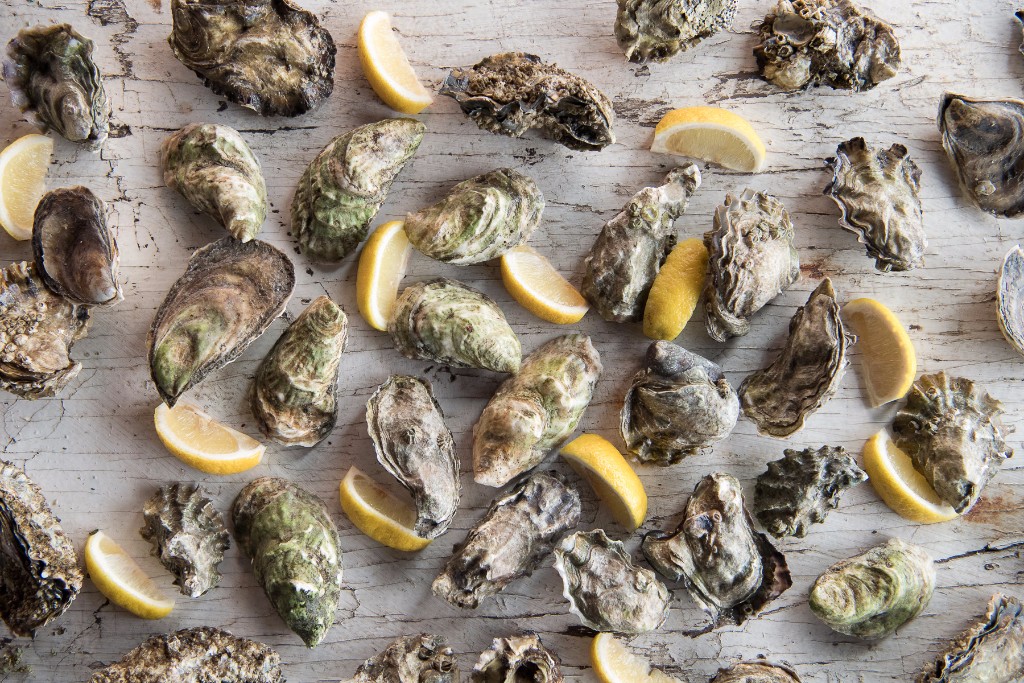 “You can see the timeless relationship between local fishermen and Scoma’s at work on the pier.” -Gordon Drysdale | Culinary Director, Scoma’s

From the beginning, the Scoma Family forged relationships with the fishermen who defined the wharf. They tirelessly renovated Pier 47 to fit the needs of local fishermen who wanted to sell their daily catch directly to the family, rather than to large wholesalers. A fish receiving station was built on Scoma’s pier, where you can still watch boats drop off their catch as they arrive each morning from the Pacific.
OUR STORY

“We started as a coffee shop for fishermen and soon became a restaurant that served their daily catch.” -The Scoma Family

In 1965 when brothers Al and Joe Scoma heard about a small coffee shop on the Wharf that was for sale, little did they know they were on the road to creating a landmark restaurant. The brothers bought the tiny, six-stool coffee shop on Pier 47 that served local fishermen breakfast and burgers and began the long and ultimately successful process of turning the hidden local hang-out into one of the nation’s highest-grossing independent restaurants.

Al Scoma always believed in working hard, enjoying life and being the best in the business. He attributed his success as a restaurateur to the variety of career paths he took before his restaurant days.
OUR MENU

“With our pier to plate menu, we harken back to when Fisherman’s Wharf was about the fishermen.” -The Scoma Family

With a pier steeped in history and a continuing commitment to support local fishermen, Scoma’s has achieved legendary status. To commemorate their 50th anniversary on Pier 47 in Fisherman’s Wharf, Scomas’s set out to illustrate their story in an ever-evolving pier to plate menu. It is within this menu that Scoma’s history unfolds, from a small 1960s coffee shop for fishermen to a widely successful restaurant that supports them.

Find awesome listings near you!